Figure 21.2 The Novosibirsk metro ranks third after the metros in Moscow and St Petersburg

Currently, people on each side of the river have enjoyed a reliable and efficient mode of transport (fig.21.2). Rapid transit links the centre of the city with the main RZD railway station and the two major downtown destinations of Kalinin Square and Karl Marx Square metro stations. This is of major significance as the metro connected two parts of the city previously separated by the Ob River. Now the Novosibirsk metro operates two lines with a total length of more than 15.9 km. There are 13 stations on the Lenin line and four on the Dzerzhinsky line. Together they handle almost 20% of all passenger trips in the city with about 250,000 people a day. 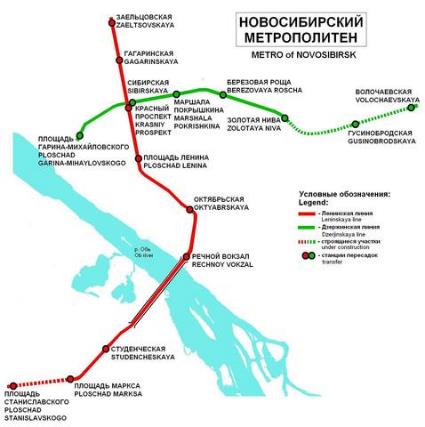 Figure 21.3 Diagram of the Novosibirsk Metro

There are long-term plans to enlarge the Novosibirsk metro, and studies have shown, that the planning of the metro will have the greatest influence on the image of the city. The extension of the Dzerzhinsky line, with five more stations, and the Kirovsky line, forming the third stage of the network, has started. Construction will take place gradually and preparatory work has already started for new lines. The pre-feasibility study has been completed and submitted to the government for registration. If approval is given, the builders plan to start the line from Gusinibrodskaya to Stanislavsky metro stations (fig.21.3).

From the beginning, the Metro has maintained close cooperation with scientific and project-design organizations, involved in solving the problems of tunneling under sub-zero temperatures. They not only developed building techniques in permanently frozen ground at a depth of 10 to 25 m but also devised solutions to ecological problems. For instance, reducing of atmospheric pollution; equipping the depot with devices for recycling the water used for cleaning and washing the train-sets. This experience of constructing and operating the metro is of particular significance for other cities in our country with similar climatic conditions.