A person is mentally ill if he/she... 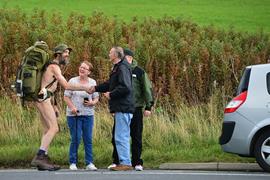 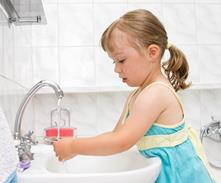 Stephen Gough has walked naked across By the time Salma Perrin goes to bed, she will

Britain. «Nakedness is natural» he say’s have washed her hands over a hundred times. She

every time he is arrested. says, «I know they’re clean, but I can't stop myself.» 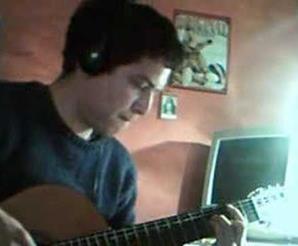 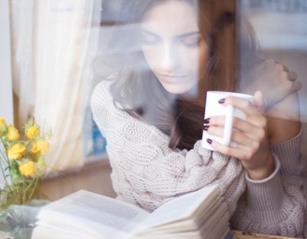 David Leary is seventeen. He sleeps all Barbara Scott believes she is in danger, and

day, and at night he sits in his room playing never leaves her house. She talks to the

his guitar. He says, «Life sucks!» people on the television and says, «They’re my real friends.» 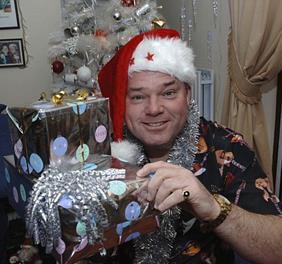 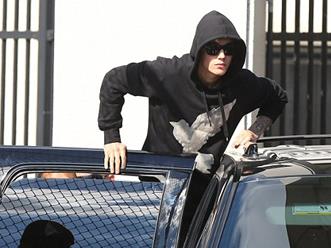 Andy Park has celebrated Christmas every Every time Diego Ferri gets into a car,

day for the last twelve years. He lives alone he becomes a monster. «Other drivers are

and says, «Every day I give presents to myself». mad» he says.