Pyelonephritis (infection of kidney pelvis): Bacteria may infect the kidney, usually causing back pain and fever. A spread of bacteria from an untreated bladder infection is the most common cause of pyelonephritis. Glomerulonephritis: An overactive immune system may attack the kidney, causing inflammation and some damage. Blood in the urine and kidney failure are common symptoms of glomerulonephritis. Kidney stones (nephrolithiasis): Minerals in urine form crystals (stones), which may grow large enough to block urine flow. It's considered one of the most painful conditions. Most kidney stones pass on their own but some are too large and need to be treated. 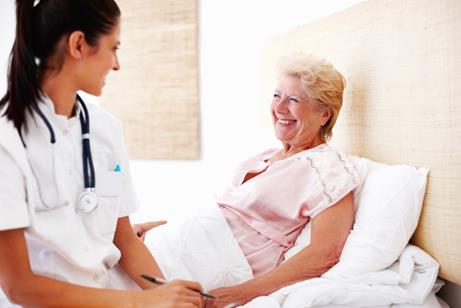 Nephrotic syndrome: Damage to the kidneys causes them to spill large amounts of protein into the urine. Leg swelling (edema) may be a symptom.

Polycystic kidney disease: A genetic condition resulting in large cysts in both kidneys that impair their function.

Interstitial nephritis: Inflammation of the connective tissue inside the kidney, often causing acute renal failure. Allergic reactions and drug side effects are the usual causes. 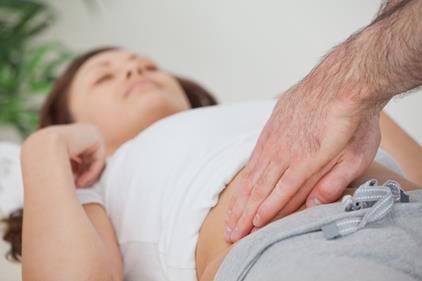 Nephrogenic diabetes insipidus: The kidneys lose the ability to concentrate the urine, usually due to a drug reaction. Although it's rarely dangerous, diabetes insipidus causes constant thirst and frequent urination. Renal cyst: A benign hollowed-out space in the kidney. Isolated kidney cysts occur in many normal people and almost never impair kidney function.